A Few Character’s in Burke’s History 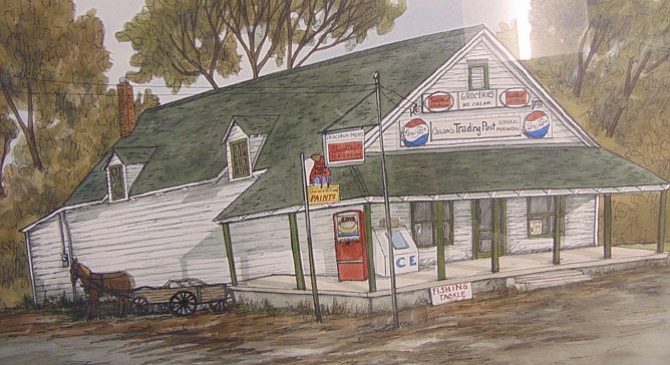 About 40 people attended a presentation by the Burke Historical Society on Sunday, Dec. 17, 2017, at Pohick Regional Library in Burke. Dubbed “The Characters of Burke,” the talk featured siblings Chip Carson, 71, of Warrenton, and his sister LaVerne Carson, 75, of Occoquan, fifth-generation Burkites who recalled some of the colorful personalities they grew up with in the 1940s to 1960s in Burke.